For the first time ever Academy Award ® Winner Al Pacino and Academy Award ®Winner Anthony Hopkins star together in Misconduct, an intense suspense thriller. An ambitious lawyer (Josh Duhamel) finds himself caught in a power struggle between a corrupt pharmaceutical executive (Anthony Hopkins) and his firm’s senior partner (Al Pacino).

When an ambitious young lawyer takes on a big case against a powerful and ruthless executive of a large pharmaceutical company, he soon finds himself involved in a case of blackmail and corruption. 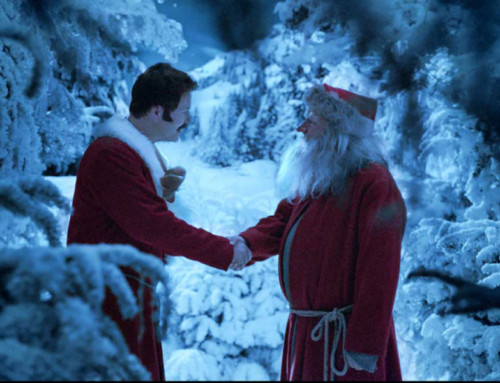 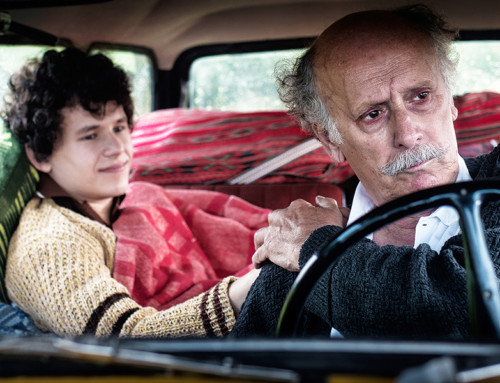 THAT TRIP WE TOOK WITH DAD Galleri

THAT TRIP WE TOOK WITH DAD 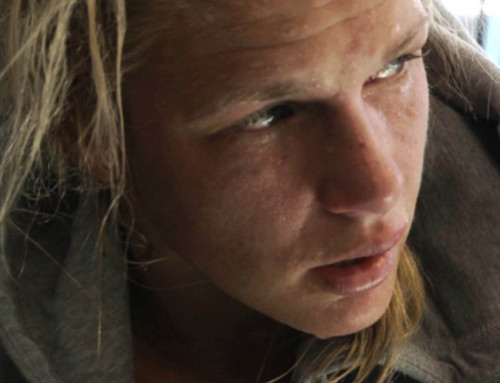 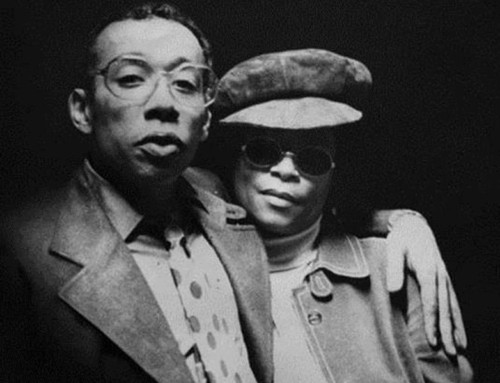 I CALLED HIM MORGAN Galleri

I CALLED HIM MORGAN 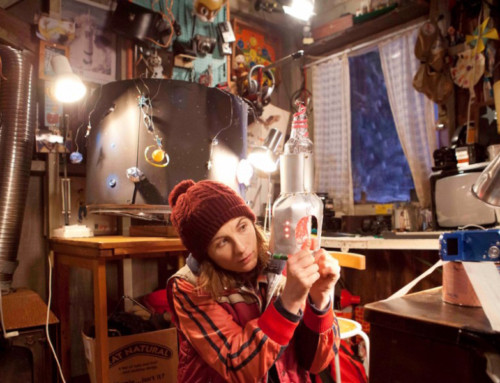