Daniel Espinosa, director of Child 44, will re-team with his Easy Money producer Fredrik Wikstrom Nicastro for The Emigrants, an epic drama based on the novel by Vilhelm Moberg.

The book was previously adapted by Jan Troell in 1971. That version, starring Liv Ullmann and Max von Sydow, was nominated for five Oscars, including for best picture.

Petter Skavlan, the screenwriter known for the Oscar-nominated Kon-Tiki (2012), will adapt the book for the new version.

The Emigrants is set in poor rural Sweden in the 1840s and follows a family forced to emigrate to the U.S. to avoid starvation. The book was originally published in 1949 and is the first of a four-part series of novels that traces the entire lives of the emigrant family.

”It’s humbling to follow in Jan Troell’s footsteps and I would not have embarked on this journey had it not been for the alarming topicality of Vilhelm Moberg’s novel, given the refugee situation at the Mediterranean Sea today,” said Espinosa, announcing the project in Cannes.

Sweden’s Film Vast will produce The Emmigrants together with Tre Vanner and Svensk. Shooting is scheduled to start in 2017 for delivery in 2018. 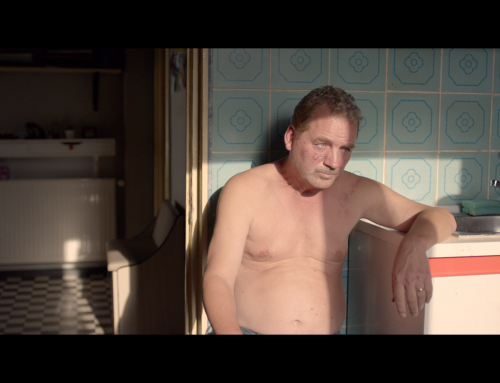 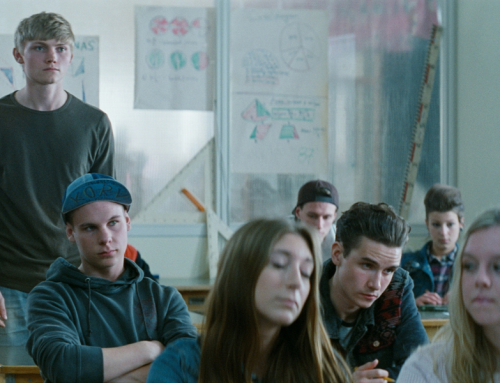 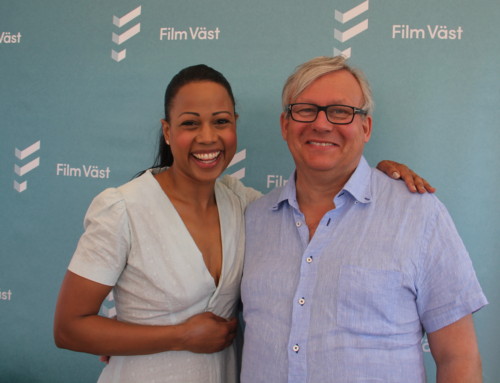