Jay Weissberg, Variety:
The moral tug-of-war between reporting a homicide and remaining silent lies at the core of Radu Muntean’s lean, absorbing anti-thriller “One Floor Below.” Like a pot set to bubble only every few seconds, the drama is tightly measured to ensure a controlled level of tension that remains discreetly constant, nicely melding with Muntean’s skilled construction of three-dimensional bourgeois life. The helmer’s affinity for young, middle-class relationship stories is expanded here, and the confidence he gives his actors, as always, serves him well. While understated, “One Floor Below” non-judgmentally homes in on a weighty theme and deserves a high place on the fest circuit.

|…| The script’s ability to keep all these ideas in play while maintaining a satisfyingly low-key approach speaks to its strengths, reinforced by the way the camera constantly privileges Sandu with frequent shallow focus and lighting. Corban, still best known for “12:08 East of Bucharest,” warrants the camera’s attention, delivering a performance in which the interior struggles exist just under the skin. He’s a fully developed character, and his near-omnipresence, within a limited span of time, increases the sense of pressures doggedly wearing at his soul. Postelnicu’s chilling aura, steeped in menacing smugness, lingers even when he’s offscreen.

Leslie Felperin, The Hollywood Reporter:
And that compliment holds true for One Floor Below (Un Etaj Mai Jos), the latest pithy, oblique drama from Radu Muntean (director of The Paper Will Be Blue and Tuesday, After Christmas — also terrific titles), a very fine if not exactly groundbreaking film about, as the title hints, perspective and distance. Built around an insistently restrained central turn by New Wave-stalwart Teodor Corban (4 Months, 12:08 East of Bucharest) as a man who withholds what might be key evidence in a murder inquiry, the film takes a character who would be merely incidental in a more conventional film and uses him to construct a poignant meditation on responsibility, guilt and community in an age where people learn more about their neighbors from looking at Facebook than through conversation. Film festivals will certainly open doors for One Floor, while sales prospects offshore will be on a niche par with other Romanian films.

Lee Marshall, Screen Daily:
A slow-burn moral thriller, Romanian director Radu Muntean’s drama of accountability stars 12:08 East of Bucharest and Aferim! lynchpin Teodor Corban as a reluctant witness to a crime. This is no tight ethical drama in the mould of Four Months, Three Weeks, Two Days: some patience is demanded of audiences, especially in the plodding first half hour, when the protagonist’s frequent shirt changes are as arresting as his stalled character arc. But for those prepared to invest the time, One Floor Below quietly builds into a devastating portrait of a weak man and the weak society he represents, both of which have lost their moral compasses. 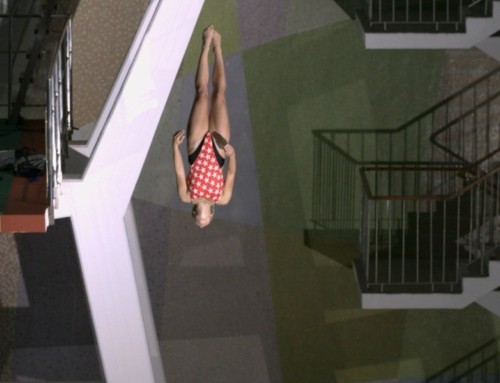 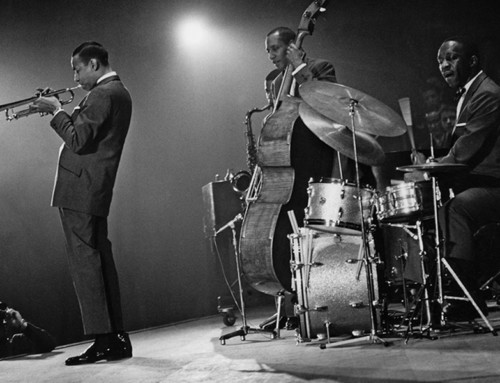 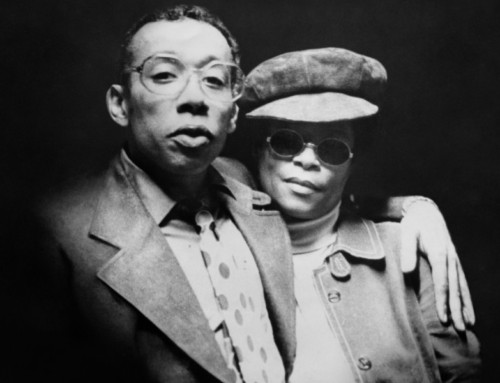 Dokumentären I CALLED HIM MORGAN till Toronto och Venedig Galleri

Dokumentären I CALLED HIM MORGAN till Toronto och Venedig