For six months in 1947, iconic British statesmen Lord Mountbatten assumed the post of last Viceroy, charged with handing India back to its people. Mountbatten lived upstairs together with his wife and daughter. Downstairs lived their 500 Hindu, Muslim and Sikh servants. As the political elite took their seats upstairs to wrangle over the birth of independent India, conflict erupted throughout the House. 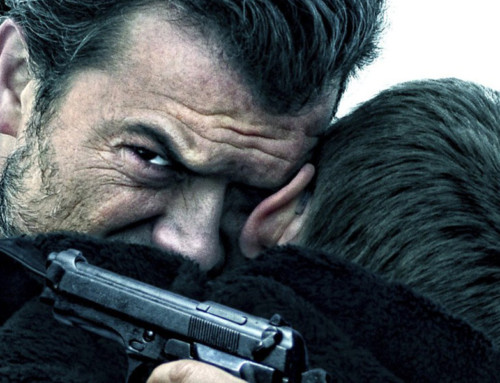 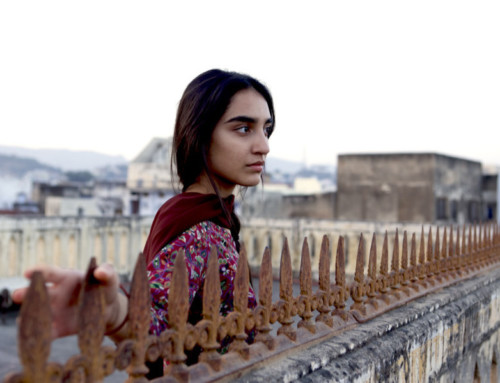 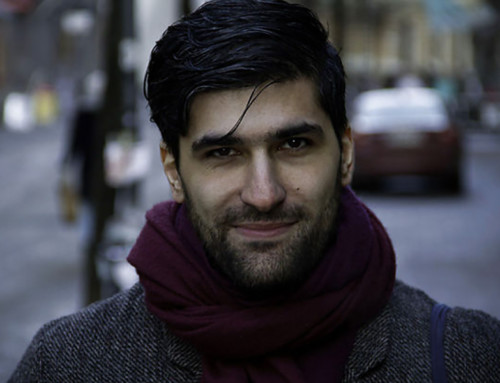 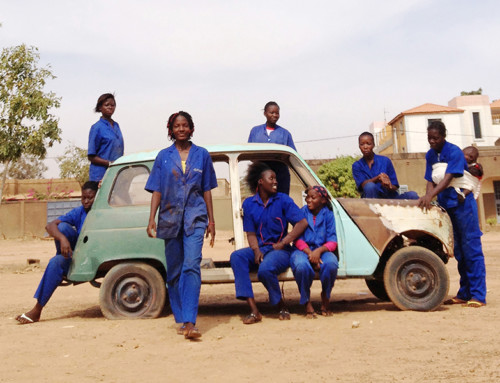 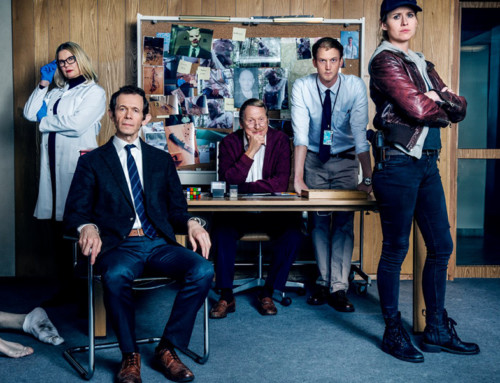