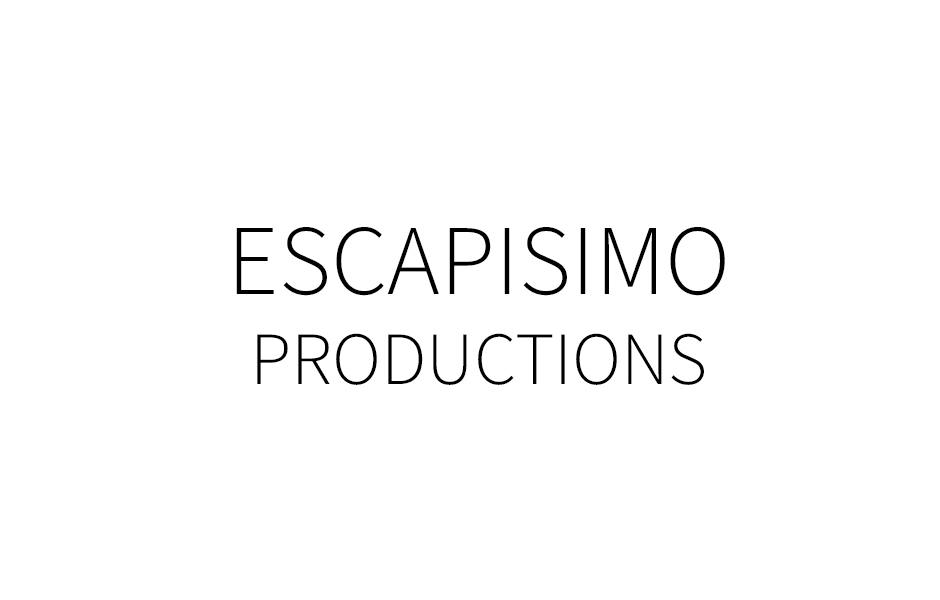 Per-Henrik is a Swedish Independent, Freelance Sound artist. Moving in the field of film and performing arts as a Sounddesigner, Mixer and Foleyartist. Everything from Drama, Fiction, Documentary, Animation and TV. Many of them have been nominated and won prices like The Pulitzer, Guldbaggen, IDA Awards, Emmy Award, Prixeuropa and Kristallen. Per-Henrik is also an experienced Filmscore Composer. That gives Music and Sounddesign a strong overall look. Well tied together. The work is being done in his own Studio in the old Sugarmill by the sea in Majorna, Gothenburg.