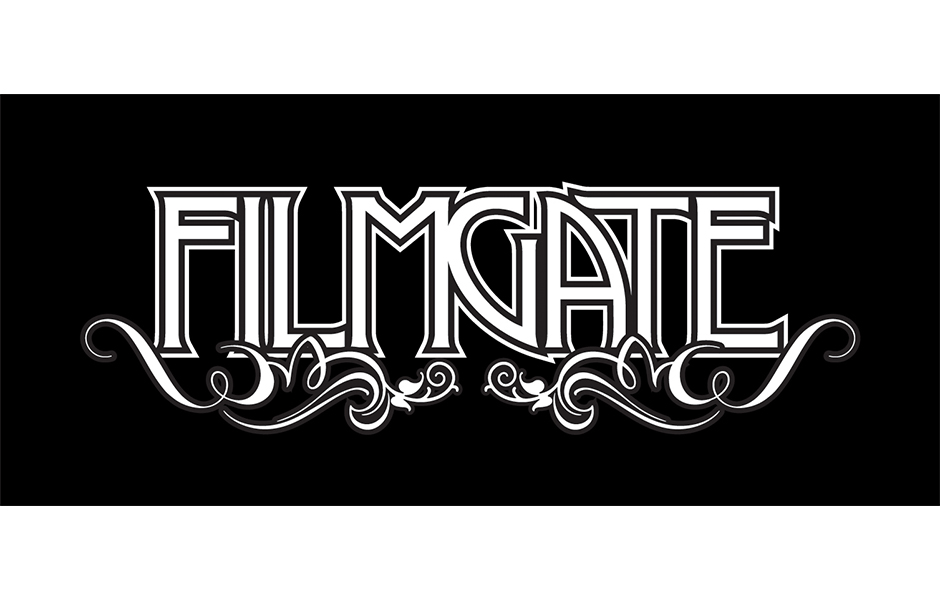 Filmgate is a VFX company that was founded in 2006. Based in Gothenburg, Sweden, but with an international reputation and reach, our team of award-winning artists specialize in creating visual effects for feature films, TV-series and commercials.

During the course of over 15 years, we have worked on nearly 200 projects in 11 different countries. From being the senior vendor for a feature film, to working on demand on a single shot that needs a final touch, Filmgate offers experienced and qualitative solutions that aim to be as seamless as possible.

Sagan om Karl-Bertil Jonssons Julafton (2021)
Filmgate created the VFX for the successful live action adaptation of this classic Swedish fairytale and was nominated for a Guldbagge in the Best Visual Effects category.

The Father Who Moves Mountains (2021)
Filmgate created the VFX and our sister company Filmgate Films co-produced this Romanian drama thriller which was on Netflix’s global top 10 most viewed chart during parts of 2021.

The Ipcress File (2022)
Filmgate created the VFX for this series which is a reimagining of the Harry Palmer franchise, previously starring Michael Caine, now with the up-and-coming actor Joe Cole in the lead role. The British six-part series was produced for ITV.

Living (2022)
Filmgate created the VFX and our sister company Filmgate Films co-produced this British film which is a remake of the Akira Kurosawa film “Ikiru”. The screenplay was adapted by Nobel Prize winner Kazuo Ishiguro and the film has received high praise after its premiere at the Sundance Film Festival