Jakob Ihre, Director of photography known for Chernobyl, Thelma, Louder Then Bombs. During this 3 hour masterclass we will go on a personal and artistic journey to dig deep into the the art of cinematography. 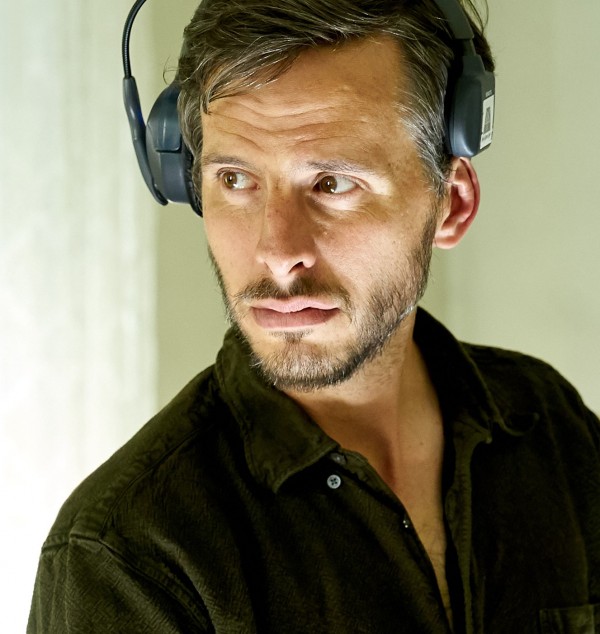 ”I want to share some thoughts on what we are trying to tell when making a film; what is a certain lens meant to achieve – what is motivating the camera ́s language – does the light need to be dictated by the script, how bright should the artificial sun be – can we just improvise instead of making an intricate plan – do we have to be guided by the concept behind the director ́s vision. Should we capture the sunset or just the forgotten remains of it ? Should a cinematographer take a longer break between each project and quarantine themselves in order to not pollute the next project with habits and ideas from the previous one ?

Let ́s try to answer some of these thoughts while we discuss technical and emotional challenges that occurs on every project. To show moments and scenes in films that I have been part of and talk about the idea behind them and how they were executed and why.”

Extracts from Procter, Odessa…Odessa, Reprise, Oslo August 31st, The end of the tour, Chernobyl and Dispatches from Elsewhere.

Moderator: Lasse Pettersson. Born in Bromma, Stockholm, Pettersson entered the Swedish film industry in the mid-1980s and was fortunate to find work as an assistant cameraman to distinguished cinematographers such as Lasse Björne, Tony Forsberg and Rune Ericson, from whom he learned the craft. He spent many years as 1st AC, and as DoP has been active mainly in promotional films, documentaries, short films and commercials. Pettersson is also very active in a journalistic role, reporting from international film events for the FSF and IMAGO, the international federation of cinematographers. 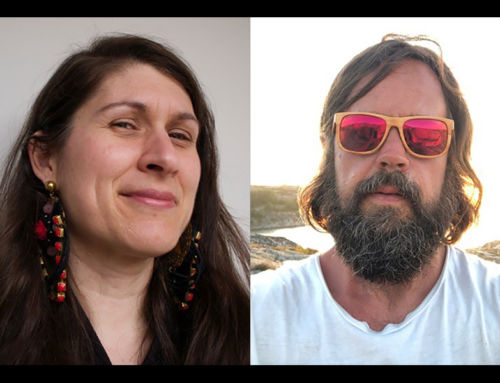 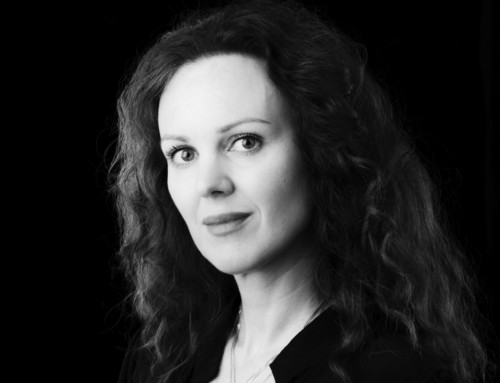 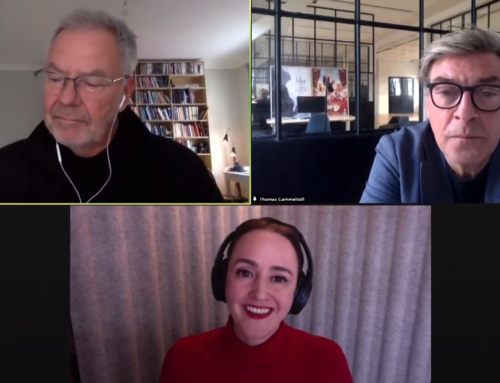 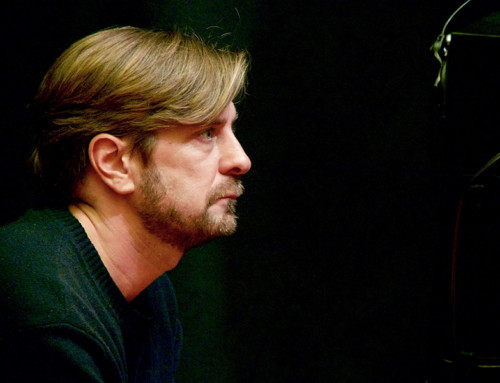