Director: Radu Muntean
Producer: Dragos Vilcu
Production companies: Bleck Film & TV, Chimneypot
Release date: May 2015 (Cannes)
Follow the production hereAfter being the sole unfortunate witness of a domestic quarrel that ends up in a murder, Patrascu finds himself at odds with two very close neighbors: one is the bizarre murderer, the other one his very own conscience.
The feature film ONE FLOOR BELOW directed by Radu Muntean and co-produced by Film Väst, Chimney and Bleck Film has been selected for the prestigious category Un Certain Regard section of the Cannes Film Festival. Grading and deliveries were made by Chimney Sweden from our offices in Gothenburg and Stockholm.

Radu Muntean:“One Floor Below” is not a film with heroes, people who succeed in overcoming their condition and doing courageous battle with their conscience; it is a film about people who, like us all, are made up of weaknesses rather than strengths.

Vali’s insistent pressure on Patrascu places Patrascu face to face with his conscience, just as Patrascu’s refusal to denounce his neighbor forces Vali to solve his own conscience issues by himself, without the help of an intermediary

This, then, is a film where structure is laid bare. All the cards are on the table, and all the data is provided straightforwardly, chronologically, with no stylistic embellishments.

I want to make this film not in order to judge the characters or issue verdicts, but to question notions that, for most of us, sound abstract and pretentious. Truth, morals, conscience are circumstantial to this film; they are topics that can only be approached with honesty if one is brave enough to take a step back. And that is really what I want: to lead the viewers out of their comfort zone

Cannes 2015
One Floor Below
Radu Muntean 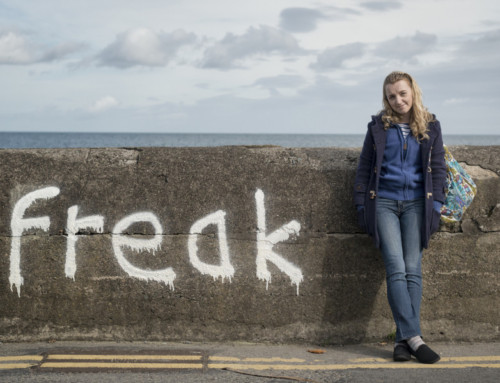 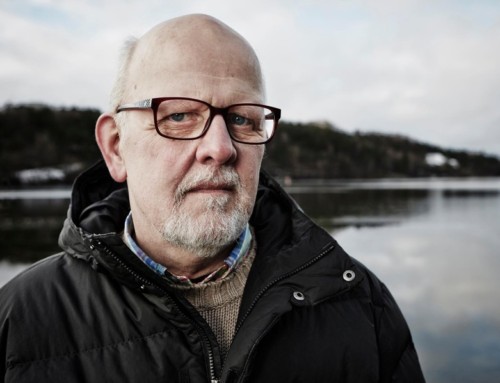 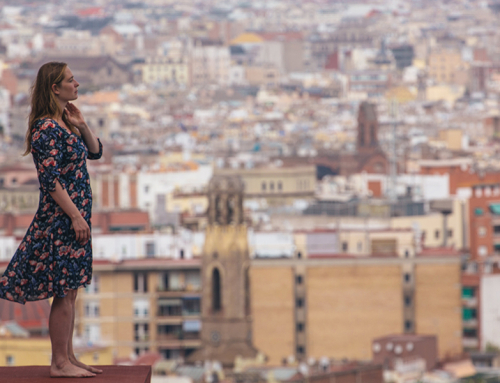 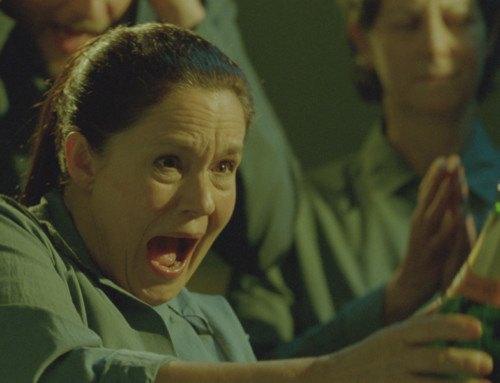