Tomorrow, May 5th, shooting will begin on the third instalment in the hugely popular Department Q-franchise, based on the books by Jussi Adler-Olsen. Shooting will continue over the next 8 weeks on location in Denmark and Germany. The serie is co-produced by Film Väst.

Already prior to shooting start, TrustNordisk has closed a large number of deals on the film, securing distribution in more than 15 countries including Benelux (Lumiere), North America (IFC Films), Turkey (Medyavizyon), Poland (Kino Swiat) and Russia (Silverbox) and furthermore French distributor Wildbunch and Spanish distributor Vertigo have just picked up the rights for not only A CONSPIRACY OF FAITH but also the two predecessors THE KEEPER OF LOST CAUSES and THE ABSENT ONE.

The two previous films in the series, THE KEEPER OF LOST CAUSES and THE ABSENT ONE, which were released in 2013 and 2014 respectively, have become the biggest local box office smashes in Danish history.

In the third film, A CONSPIRACY OF FAITH, actors Nikolaj Lie Kaas and Fares Fares will be joined by Norwegian actors Jakob Oftebro (KON-TIKI, 2012; THE SHAMER’S DAUGHTER, 2015) and Pål Sverre Hagen (KON-TIKI, 2012; RAGNAROK, 2013). As previously announced, A CONSPIRACY OF FAITH will be directed by Hans Petter Moland from a screenplay by Nikolaj Arcel. Arcel also wrote the two previous films in the series. Moland has previously directed the Berlin Competition films THE BEAUTIFUL COUNTRY (2004) as well as A SOMEWHAT GENTLE MAN (2009) and IN ORDER OF DISAPPEARANCE (2014). 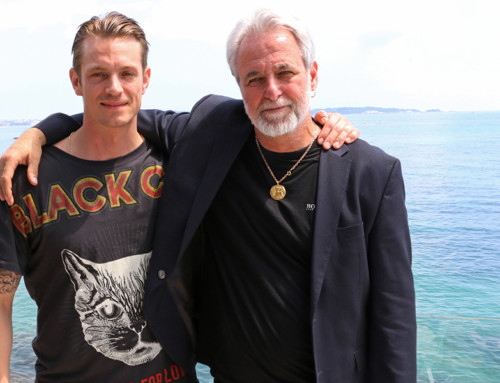 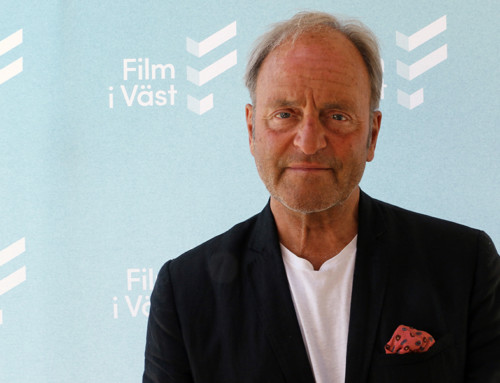 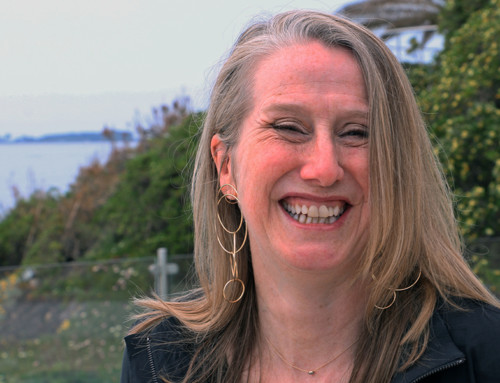 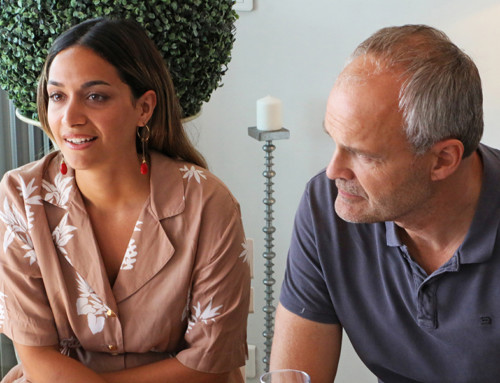