Film Väst to co-produce THE KILLING OF HAMMARSKJÖLD

Dag Hammarskjöld’s life becomes epic movie helmed by celebrated director Per Fly. The story of the world-famous statesman will be filmed in co-production with Film Väst.

It is a story about a man with a strong vision of a better world in the political upheaval during the Cold War’s first decades, directed by multi-award winning Per Fly.

Film Väst announced at it’s annual press conference in Cannes the making of the film THE KILLING OF HAMMARSKJÖLD about Dag Hammarskjöld’s life.

The story revolves around Dag Hammarskjöld and his path to the most difficult job in the world as Secretary General of the United Nations, set in the postwar scramble for power between East and West. The drama brings us all the way to the aftermath of his death in the unexplained plane crash during the Congo crisis in 1961.

The film’s is directed by multi-award winning Per Fly, known for films like Waltz for Monica (2013), the TV series Performances (2007), Manslaughter (2005), The Inheritance (2003), The Bench (2000) and most recently, Follow the Money also shown at this year’s edition of the Berlin Film Festival.

– Dag Hammarskjöld belongs to the prominent leaders in our history who lost their lives in their pursuit of freedom and desire to make a difference in the world. We want to capture the real Dag Hammarskjöld, a truth-loving person placed in an impossible situation bordered by violence and deceit, says Per Fly.

Dag Hammarskjöld died in the infamous plane crash the night between 17 and 18 September in 1961 on his way to a meeting in Northern Rhodesia, in what is now Zambia, with the separatist leader of Katanga, Moïse Tshombe.

The circumstances around the plane crash has been examined on several occasions without any reliable resolution. Dag Hammarskjöld’s fate has since then captivated an entire world and has also been the subject of numerous conspiracy theories.

Dag Hammarskjöld’s fate was once again given attention last year after UN Secretary General Ban Ki-Moon’s support for the resumption of the examination of the case. Behind the decision was, among other things, the discovery of secret documents of the US monitoring service NSA that could shed new light on the death of Dag Hammarskjöld and his fellow passengers in the plane crash.

– Dag Hammarskjöld’s name is luminous among people who devoted their life to world peace and freedom in the postwar era. We are very proud co-producers of a film that the whole world is waiting for, says Tomas Eskilsson, CEO of Film Väst.

Scriptwriter is multiple award-winning Ulf Ryberg with movies behind him as Headhunters (2011), The Millennium film The girl who kicked the hornets nest (2009) and the TV series Lasermannen (2005) among others.

The shooting is scheduled for 2017. 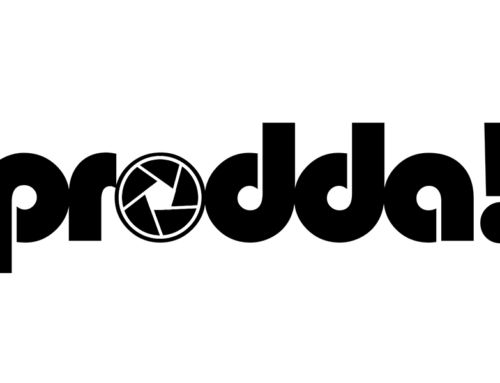 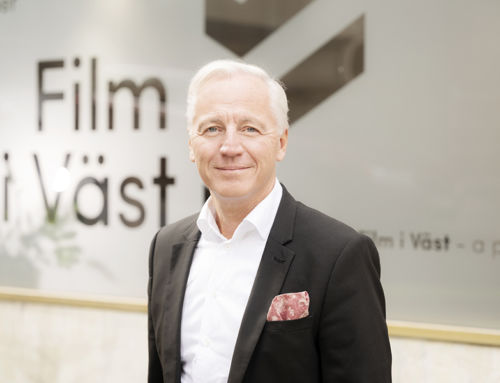